The most committed and purpose-driven entrepreneurs in the bio-renewable chemicals industry (since 2001).

It is one thing to develop a process that works in a laboratory environment, and quite another to bring together a team of people that can commercialise and sell the process, structure license and project agreements, design a massive plant in another country, build a global marketing structure for the products and make a profit in the process. The DalinYebo’s key personnel consist of the enlarged team who achieved all of that by bringing together and motivating a diverse team of professionals to overcome many challenges and equipping them to master further challenges that lie ahead. The core team has been in business together since the end of the 1990s. Besides receiving the awards below, the team’s achievements to date were based on the commercialisation of technology to make biobased chemicals:

won the Neale-May Gold Medal in 2004 for “Development of the novel SupraYield® process”,
was nominated in 2005 and 2006 “Technology Top 100 Enterprise” and
was awarded by the Deputy Minister of Science and Technology in 2006 “in recognition of achievement in developing the bioscience sector in South Africa”.

DalinYebo also handled all aspects of project and market development for the Biorefineries in Proserpine (Queensland, Australia) and Panoli (Gujarat State, India) with a combined investment value of US$55 million. The company was started with private and venture capital, which successfully exited after the sale of the IP in 2007. Since then DalinYebo has changed its business model and is now developing biobased power plants and biorefineries. DalinYebo is also a global sales agent for furfural production technology as well as furfural and furfuryl alcohol. 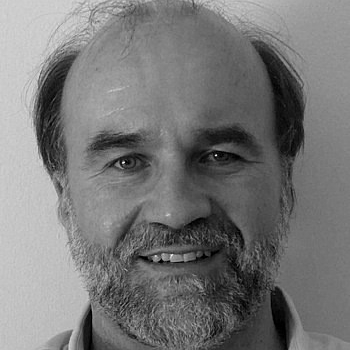 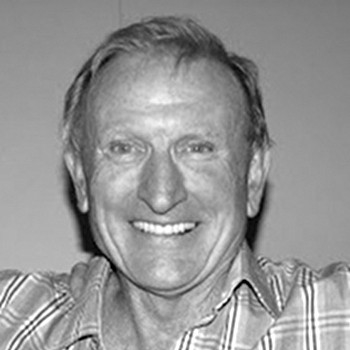 Responsible for developing the markets and marketing and selling of the biobased chemicals and their applications. 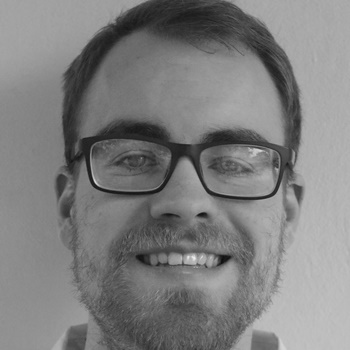 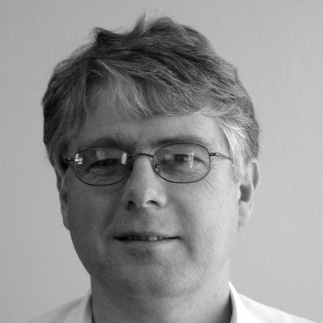 In charge of all project-related tasks including advising on pilot plants and research rigs.