Shell to quit US refining lobby over climate policies

The company says if sees ‘material misalignment’ with American Fuel & Petrochemical Manufacturers, which does not support the Paris Agreement 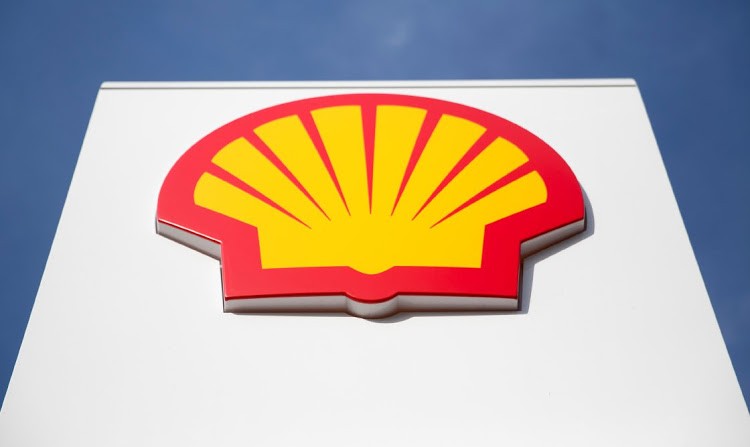 London — Royal Dutch Shell on Tuesday became the first major oil and gas company to announce plans to leave a leading US refining lobby due to disagreement on climate policies.

In its first review of its association with 19 key industry groups, the company said it had found “material misalignment” over climate policy with the American Fuel & Petrochemical Manufacturers (AFPM) and would quit the body in 2020.

The review is part of Shell’s drive to increase transparency and show investors it is in line with the 2015 Paris climate agreement’s goals to limit global warming by reducing carbon emissions to a net zero by the end of the century.

It is also the latest sign of how investor pressure on oil companies is leading to changes in their behaviour around climate.

Shell said it also disagreed with AFPM’s opposition to a price on carbon and action on low-carbon technologies.

“Like any family, we aren’t always fully aligned on every policy, but we always strive to reach consensus positions on policies,” Thompson said.

“We will also continue working on behalf of the refining and petrochemical industries to advance policies that ensure reliable and affordable access to fuels and petrochemicals, while being responsible stewards of the environment.”

AFPM counts about 300 US and international members including Exxon Mobil, Chevron, BP and Total that operate 110 refineries and 229 petrochemical plants, according to its 2018 annual report.

Shell’s review was welcomed by Adam Matthews, director of ethics and engagement for the Church of England Pensions Board, which invests in Shell and led discussions with the company over its climate policy.

“This is an industry first,” Matthews said. “With this review, Shell have set the benchmark for best practice on corporate climate lobbying not just within oil and gas but across all industries. The challenge now is for others to follow suit.”

Shell also found “some” misalignment with nine other trade associations, including the American Petroleum Institute. It will continue to engage with those groups over climate policies and monitor their alignment, Shell said.

In 2018, Shell caved in to investor pressure over climate change, setting out plans to introduce industry-leading carbon emissions targets linked to executive pay.

Its CEO, Ben van Beurden, has since repeatedly urged oil and gas producers to take action over climate and pollution.

“The need for urgent action in response to climate change has become ever more obvious since the signing of the Paris Agreement in 2015. As a result, society’s expectations in this area have changed, and Shell’s views have also evolved,” Van Beurden said in the report.