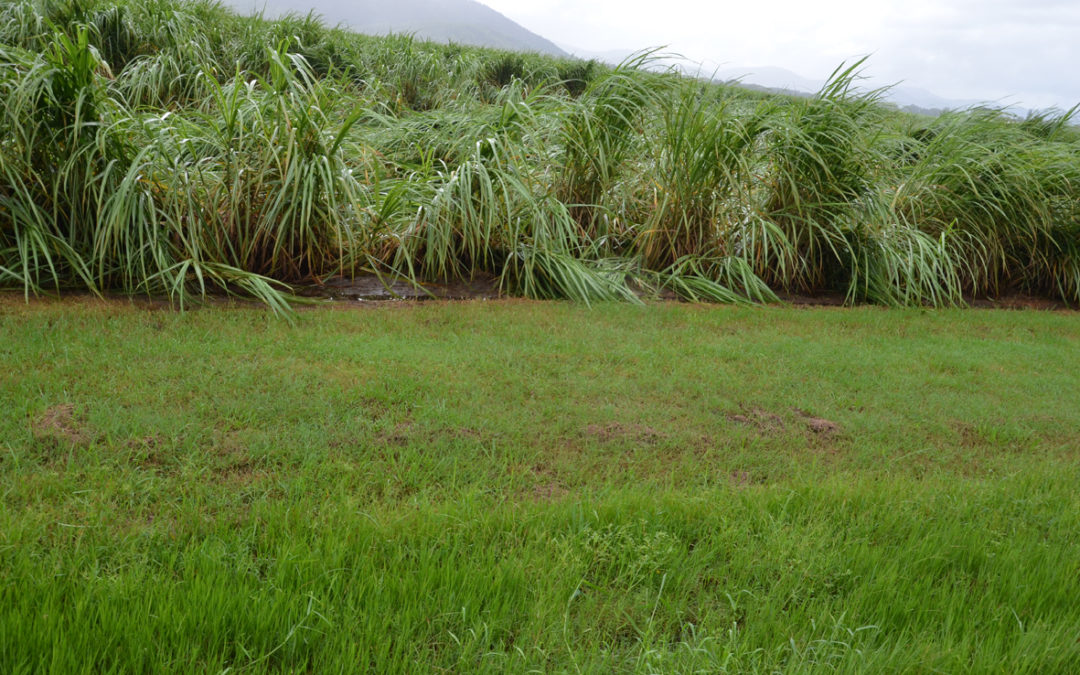 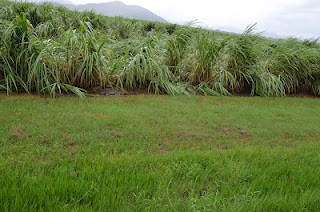 The crop estimate for the Proserpine Sugar Mill is between 1.65 and 1.7 million tonnes which Proserpine Canegrowers Manager Mike Porter says may change slightly considering only half the farmers have completed their final estimates. Sucrogen has released its early estimate as it moves towards finalising the maintenance program for the start of the 2012 crushing season.

Moving to dispel a rumour that the furfural plant is being dismantled and transported north to be used in some form at one of its four Burdekin mills, Sucrogen’s Executive General Manager for cane products Craig Doyle says a review of the furfural plant, including its processes and viability is currently being undertaken by an engineering firm. “This investigation is not expected to be completed for several weeks and our key focus remains on completing the capital and maintenance program to ensure the mill is ready for the start of the 2012 crushing season. Canegrowers’ Mr Porter says at this stage, Sucrogen seemed to be on the money with their estimate. “It equates to around 80 t/ha which is getting closer to the district’s 10 year average. Not all growers have completed their estimates (less than half) so the final estimate may move around a bit but even with favourable weather, it would be unlikely to exceed the 1.7m tonne mark,” he said. Up until the last big rain event, Mr Porter says the weather has been almost perfect for the crop. “The dry start had an impact, but generally the monsoon season has been very favourable. Ideally, we would like to see a couple of weeks of sunshine with perhaps some follow-up rain after Easter. That would put the crop in a good position prior to the crush.”
via whitsundaycoastguardian.blogspot.com