Sucrogen has signed an agreement to pay $115 million for Proserpine's assets.
Furfural 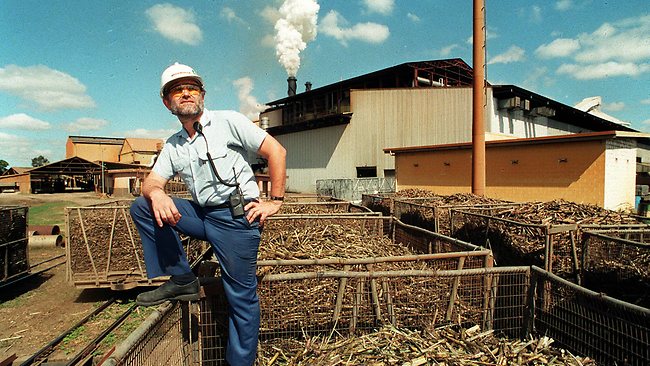 OVERSEAS PLAY: Proserpine Co-operative Sugar Mill is at the centre of a power play between Chinese-owned Tully Sugar and Sucrogen.

Tully Sugar on Friday hit out at what it dubbed “Sucrogen’s current campaign to pressure members to vote for its offer or risk financial uncertainty for the mill and a reduced return to growers”.

Tully said that claim – backed by Proserpine’s board when it recommended a vote in favour of Sucrogen’s offer – was inaccurate and purposely ignored the strength of Tully’s alternative bid.

Tully Sugar deputy chairman John Amies claimed Sucrogen had in recent days suggested Proserpine members could end up $10 million worse off if they didn’t support Sucrogen’s offer in a vote towards the end of this month. “We can’t see how Sucrogen could arrive at this conclusion given the Proserpine board has said that Proserpine could be financially better off by $3.8 million under the Tully offer,” Mr Amies said.

“Tully is offering a clear and certain financial outcome – we have the funding arrangements in place to provide immediate financial assistance to the mill to repay its debts as and when they fall due, while leaving a greater return for members than Sucrogen is proposing.

“So, anyone arguing that the mill is at risk of administration or the members are facing financial uncertainty as a result of our offer is not accurately reflecting the true nature of what we are offering.”

Sucrogen has signed an agreement to pay $115 million for Proserpine’s assets.

Tully has offered $120 million, but there has been debate over which bid would provide mill members with the best payout, with both Sucrogen and Tully saying they are committed to locking in the value of members’ equity at the end of the 2011 crush season later this year.

NB: Member’s vote will be know at the end of October. So we wait: http://is.gd/fcn37e