Battle for Proserpine Sugar over

Battle for Proserpine Sugar over 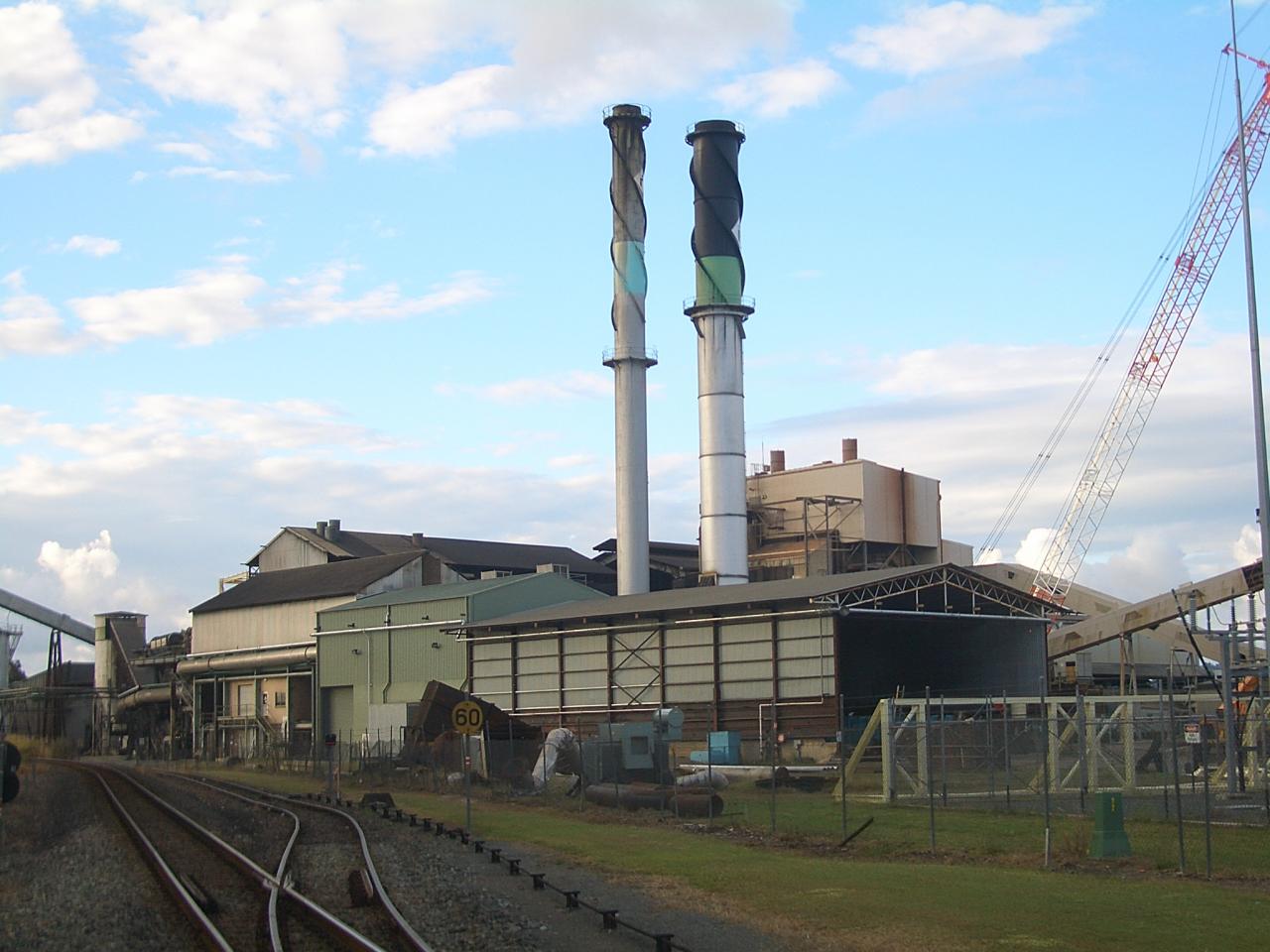 Proserpine Sugar Mill has been sold to a Singapore-owned company Sucrogen for 120 million dollars.

The board of the Proserpine Mill placed the co-operative into administration in November, following a five-month battle between Sucrogen and Tully COFCO for ownership.This morning Proserpine’s creditors voted to accept the offer the administrator, KordaMentha, had signed with Sucrogen.

The CEO of Sucrogen Ian Glasson says the company is looking forward to growing the Proserpine region.

“It was a rather long process, but I guess the good news is we are where we are.”

Chairman of Proserpine Lou Raiteri says it is a relief to finalise the sale.

“Life goes in cycles and nothing is forever.”